Get fresh music recommendations delivered to your inbox every Friday.
We've updated our Terms of Use. You can review the changes here.

from Eradicated by Irradiation 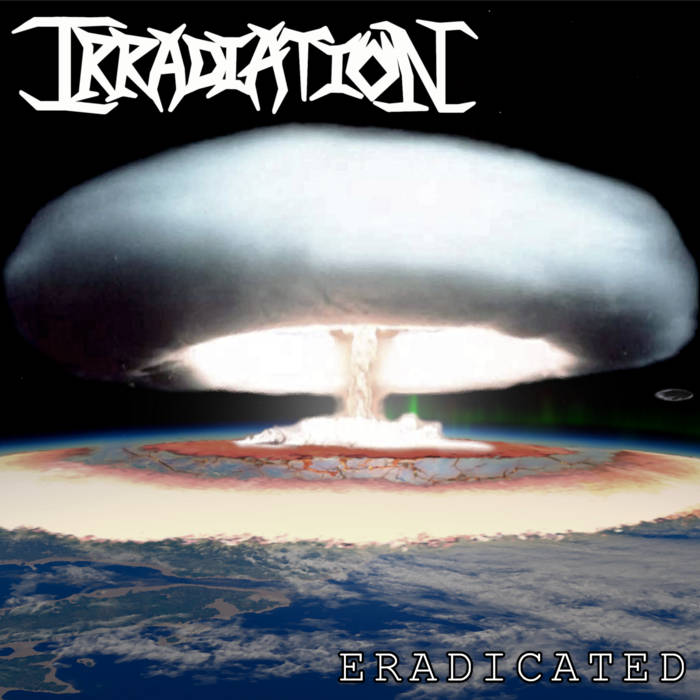 shit can be tough
sometimes its endless
shit might seem rough
if ya feel like a mess...

just get over it

life might seem like
there's no fucking point
that's when it's time
to roll another joint and...

when no one will help ya
no assistance
it just seems futile
so why dont you...

just get over it